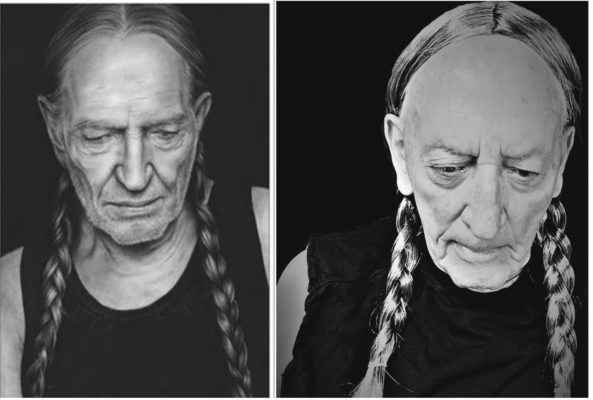 An assisted living home in Issaquah is helping residents have some much-needed fun during the pandemic by dressing up as Hollywood icons.

Angell takes all the photos and is in charge of casting.

“I go through the dining room, and I kind of look at all the residents, examine them, and see who best fits the character I’m thinking I want to do,” she said.

“They don’t approach me directly,” she explained, laughing. “What they do is, they go get their hair done at the hair salon and they let our hairdresser Jan know, who lets me know, ‘Jennifer, you know what, so and so would really like to be in the calendar.’ And then I go to them and invite them.” 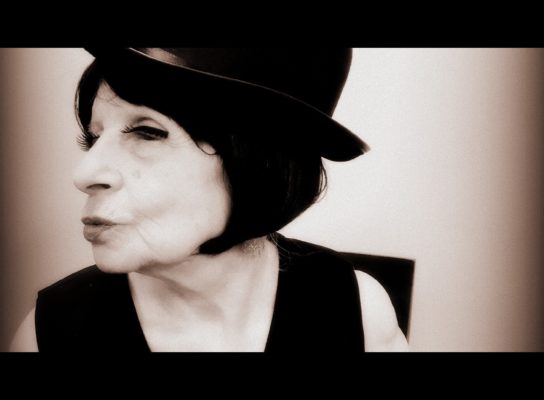 In the three years since the calendar started, seniors have posed as a wide range of Hollywood icons, decked out in full costume and makeup.

“We had the Blues Brothers, which was, I thought, phenomenal, … I had a Marilyn Monroe that was just, there was something about it,” Angell recalled. “… My personal favorite, I did Cabaret — it was Liza Minnelli. And I just thought she came out really beautiful too.”

Angell says the calendar isn’t just for fun, it’s also for a good cause.

“It was something that I came up with to earn money for the Alzheimer’s Association,” she said. “I love taking pictures, so I was trying to think of something to incorporate that and came up with the calendar, and we started selling them.”

The calendars sell for $41 each, including shipping, and all the money goes to the Alzheimer’s Association. 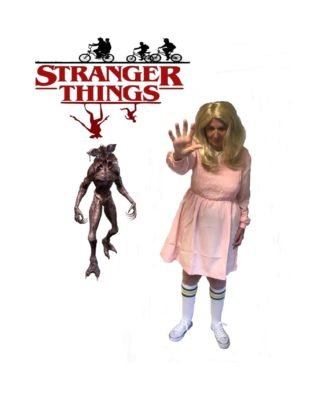 As for the residents, after dressing up like celebrities, they’re starting to become them. They’re getting attention from national news outlets, including CNN and Access Hollywood. We’re also told they might make an appearance on the Kelly Clarkson Show soon.

So far, the calendars have raised more than $16,000 for the Alzheimer’s Association. Angell says they’ve also raised a lot of spirits around the retirement home.

“They felt like they were movie stars for the day,” she said. “They would keep their costumes on, and I would parade them through the dining room among their peers, and everybody would clap and they’d get applause.”

The 2021 calendar photo shoot wrapped this summer, and the calendar comes out in October. It includes recreations from photos of stars like Willie Nelson and Sonny and Cher, to name a few.

Any cookies that may not be particularly necessary for the website to function and is used specifically to collect user personal data via analytics, ads, other embedded contents are termed as non-necessary cookies. It is mandatory to procure user consent prior to running these cookies on your website.